No items found.
Product is not available in this quantity.

What makes Moldova so special?

To drink Moldovan wine represents supporting the country, championing resilience and promoting diversity in wine. A glass of Moldovan wine stands for an old world wine country that has re-emerged and rewritten modern wine history. The question is: “Are you doing your part to promote diversity in the wine world?” Moldova may be a small wine country, but it has the capability to show the world something new that we don’t already know about wine. That’s if we give Moldovan wine a chance today! 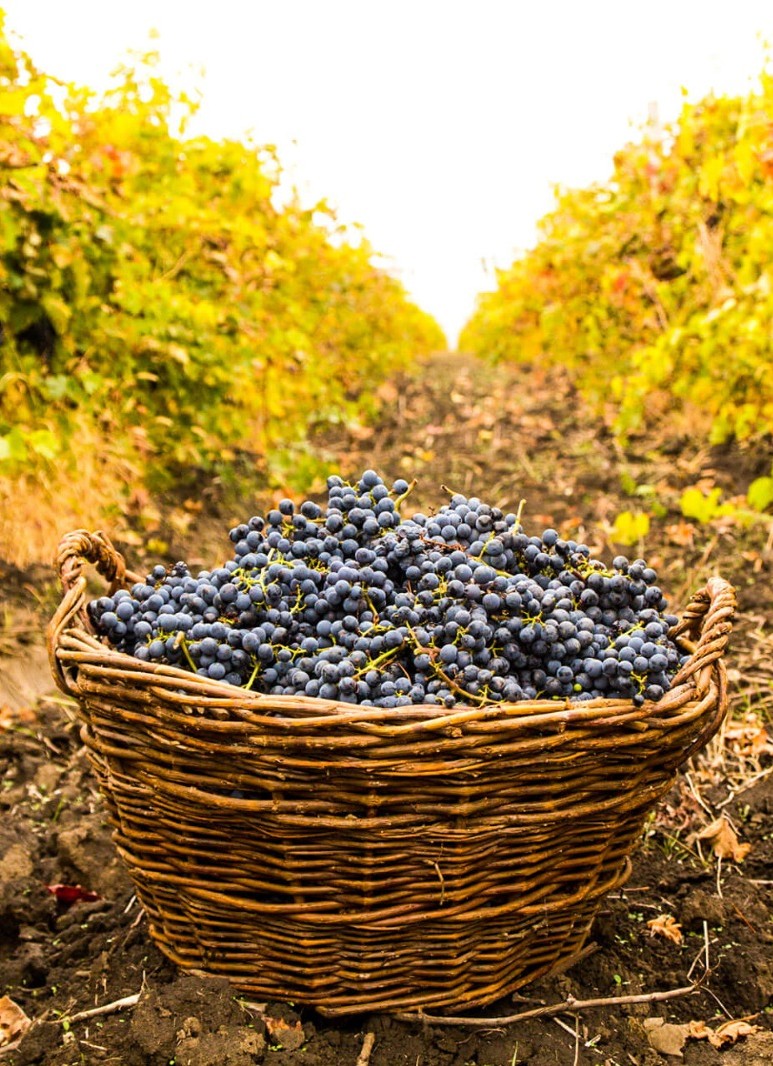 Do you know what makes Moldova so special? - Moldova's hidden treasure for almost 50 years. Many people don't know that wine making culture in this country, dates back more than 3,000 years. Moldova's location close to the Black Sea puts it in the original heartland of wine making. Therefore it is no coincidence that wine plays a major role in the lives of its inhabitants then as now. So maybe you would ask yourself, why isn't Moldova more well known for its delicious wines? Well, you probably didn't know that Moldovan wines were hidden from the rest of the world when the country was part of the Soviet Union. But since then, the tasty and delicious Moldovan wines are now available for the rest of the world.

Fortunately for you, Moldovan wines are now available to the rest of the world. Since the fall of Soviet Union, when Moldova gained its independence in 1991, the wine industry started to reinvent itself. The existing wineries were privatized and many new projects were started. But as you can imagine it was not easy for the small wineries of Moldova to emerge and develop. As it could be expected, Russia continued to be one of the most important export markets for Moldovan wines, but only until 2006. The sweet and demi-sweet wines were special tailor-made for the Russian customers. But all of this ended when Russia issued an embargo on all import of Moldovan products and the country had to rethink its strategy. One of the greatest challenges was to satisfy another target group of more different wine consumers, with other taste preferences. These days, Moldova focuses more on dry wines and high quality products that are preferred in the Western Markets. This has since made Moldova an up and coming wine regions. These days, quality Moldovan wines can be found on the tables of European wine enthusiasts as well.

Moldova's wine production represents almost 30% of the country’s total export earnings. This is due to its large density of vineyards, approximately 170,000 hectares. Moldova has a bigger proportion of its land covered with grape vines than any other country in the world! Therefore, Moldova is is able to produce a wide variety of specialty wines for the most demanding consumer. What makes this country so authentic are its unique wines, shaped by indigenous varieties, such as: Feteasca Alba, Feteasca Regala, Feteasca Neagra and Rara Neagra. Also grown in Moldova is the Saperavi Grape. Saperavi is a grape native to Georgia, however Moldova, just across the Black Sea, is the only other country in the world that can boast to grow this fantastic grape variety!

The country has adopted the brand known as “Wine of Moldova” to unite all the wine producers within Republic of Moldova and it has already won its place on the tables and in the hearts of many international wine lovers. The brand is the symbol of the Moldovan wine industry, being supported by many local legends as a symbol of the continuous revival of Moldovan culture. In order to reform its wine sector and to focus on performance, the National Office for Vine and Wine was established in 2013. This is charged with the responsibility of implementing a range of programs to support market diversification and the growth in exports of quality wines.

Check out our Moldovan wines

Life is too short to not get a taste of our carefully selected Moldovan wines. They are simply too delicious to be missed. Discover your new favorite wines and start your Moldovan wine journey with us! 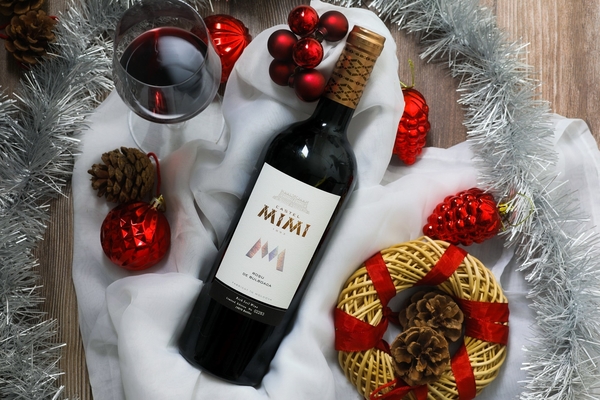 Christmas dishes can be enhanced by a correctly chosen wine. We present you our suggestions for some great Moldovan wine to food pairings during Christmas. 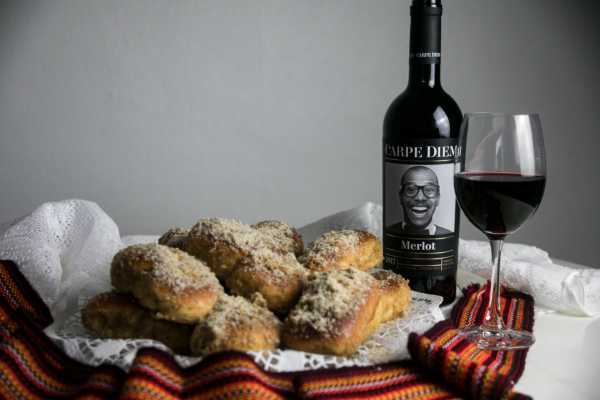 The Moldovan people have a rich tradition of winemaking 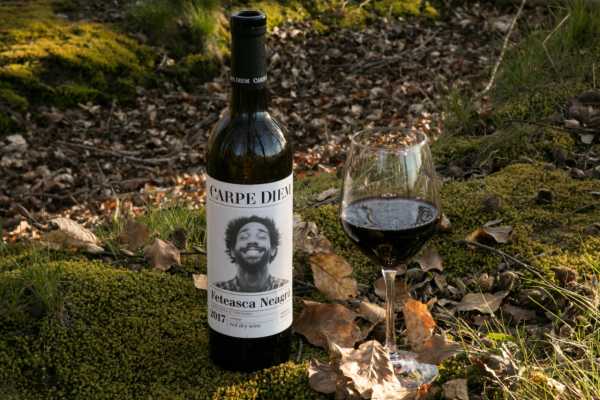 What should you consider before attending MoldoVin’s wine tasting event? 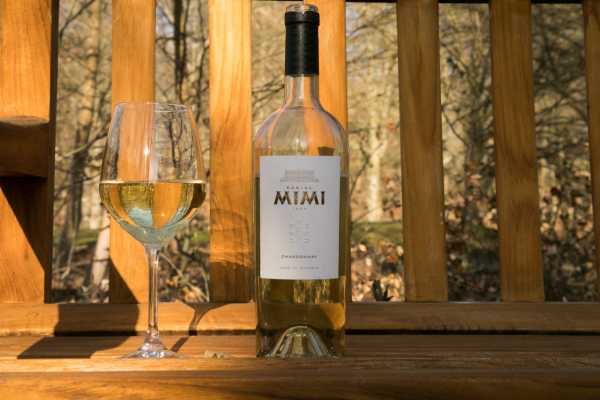 Learn the basics and enjoy a wine tasting as much as a wine connoisseur.